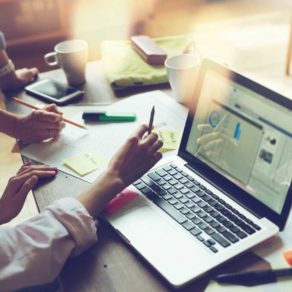 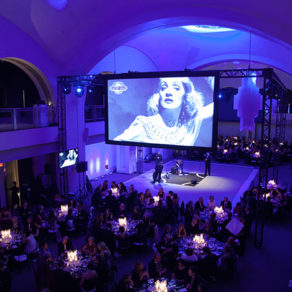 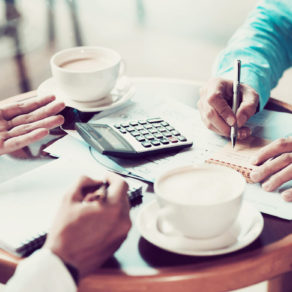 Corporate Tables Are Selling Out Soon! 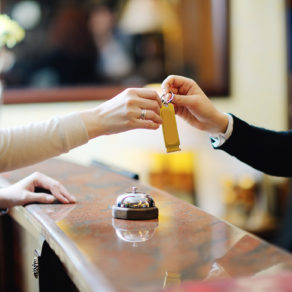 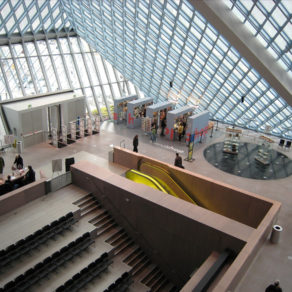 We are preparing something special 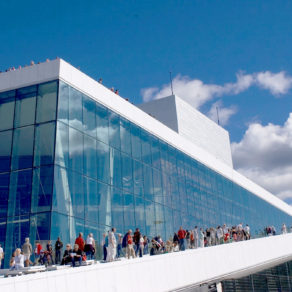 How to get to the Event and where to stay 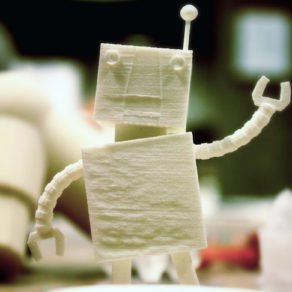 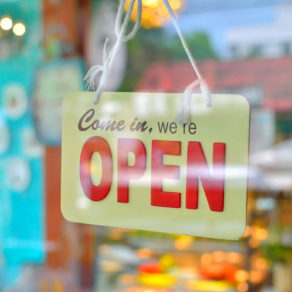 Registration is now open! Are you attending? 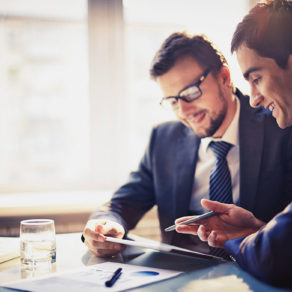 The call for proposals is now open