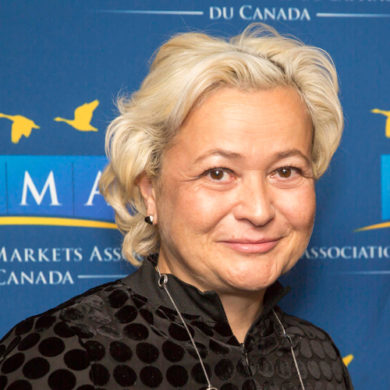 Georgina joined the PCMA as Executive Director in November 2015, bringing with her more than 20 years of experience as a leader and executive in strategy, regulatory affairs, member engagement and public relations. Georgina’s professional focus includes public and regulatory affairs, stakeholder relations, communications, policy development, and strategic management in regulated industries that grow businesses, communities and the economy. Georgina is a respected and valued adviser to regulators and governments at the federal, provincial and municipal levels. After working as a journalist/broadcaster with City TV, Georgina transitioned into government serving as Chief of Staff to the Minister of Citizenship, Culture and Recreation and the Minister of Tourism and in various Senior Policy Advisory roles to Ministers’ of Finance, Education, Long Term Care & Seniors, and the Parliamentary Assistant to the House Leader. Georgina has also led advertising and sales in telecommunications,and held leadership roles in manufacturing and service. Having served on Boards such as the Raptors Foundation, Accessible Media Inc. March of Dimes, COPS and most recently as a National Director of Public Affairs at CNIB and Chair of the Accessible. She has advised Government Officials, senior managers, Board’s and Board Committees in the manufacturing, medical, finance, broadcasting, hospitality industries with complex regulatory and leadership issues, and she is contributing to several internationally-based initiatives. Georgina has worked internationally as well as serving on the PCMA Executive and as a Director at the Empire Club of Canada. 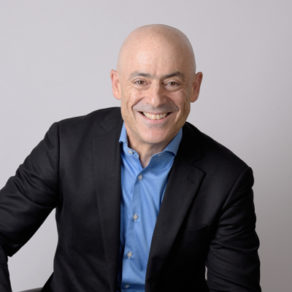 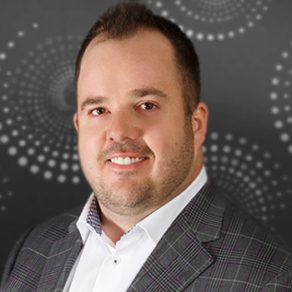 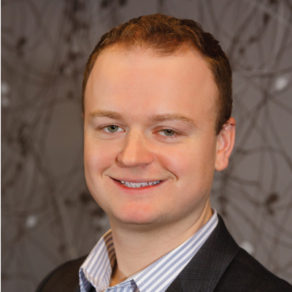 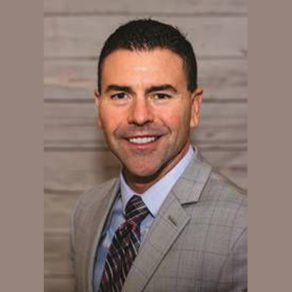 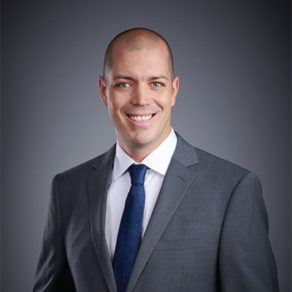 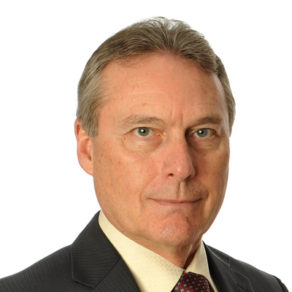 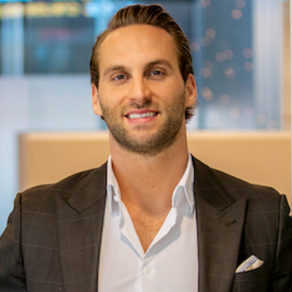 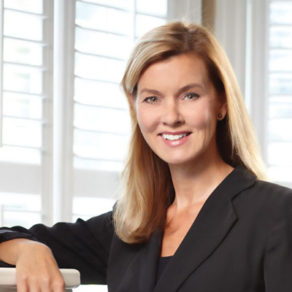 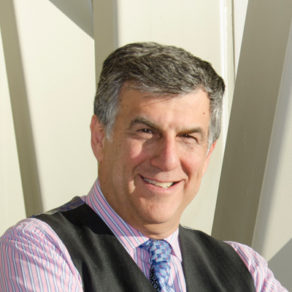 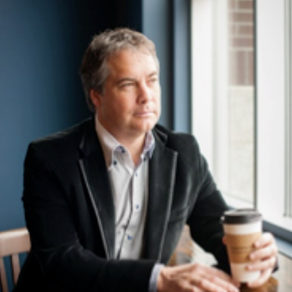 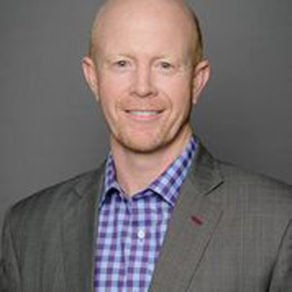 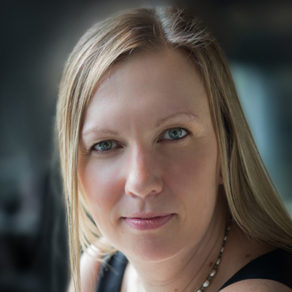